In stock
Some 100 years earlier an English company called Ziegler( by a Swiss founder) had altered the colours and the design of some of the original Persian rugs made in Mahal, Sultanabad, Bakhtiar region and made the rugs which became very popular and decorative for the aristocrat and Nobel families’ palaces, castles and Manor houses all over the world. Early 1995 where a majority of Afghan refugees were relocated in Peshawar area and the Pakistan frontier with Afghanistan, the idea of making rugs by skilled Afghan weavers to give a livelihood to the refugees was born. Soon after using the ancient method of hand spun wool with vegetable dyes became the obvious method of reviving the ancient, most popular designs such as Ziegler, Mahal, Sultanabad for the newly made rugs in this area. We started using the design from the Persian Garous area( Kurdish weaving rugs in bold designs)in 1995 not ever compromising in wool quality and dyes trying to revive the ancient, popular and decorative designs at affordable prices for our clients and called them Garous designs . Today Garous design rugs have become most desirable and decorative in both contemporary and traditional home decors all over the world.
£2,100.00
Add to Wish List
Skip to the end of the images gallery
Skip to the beginning of the images gallery 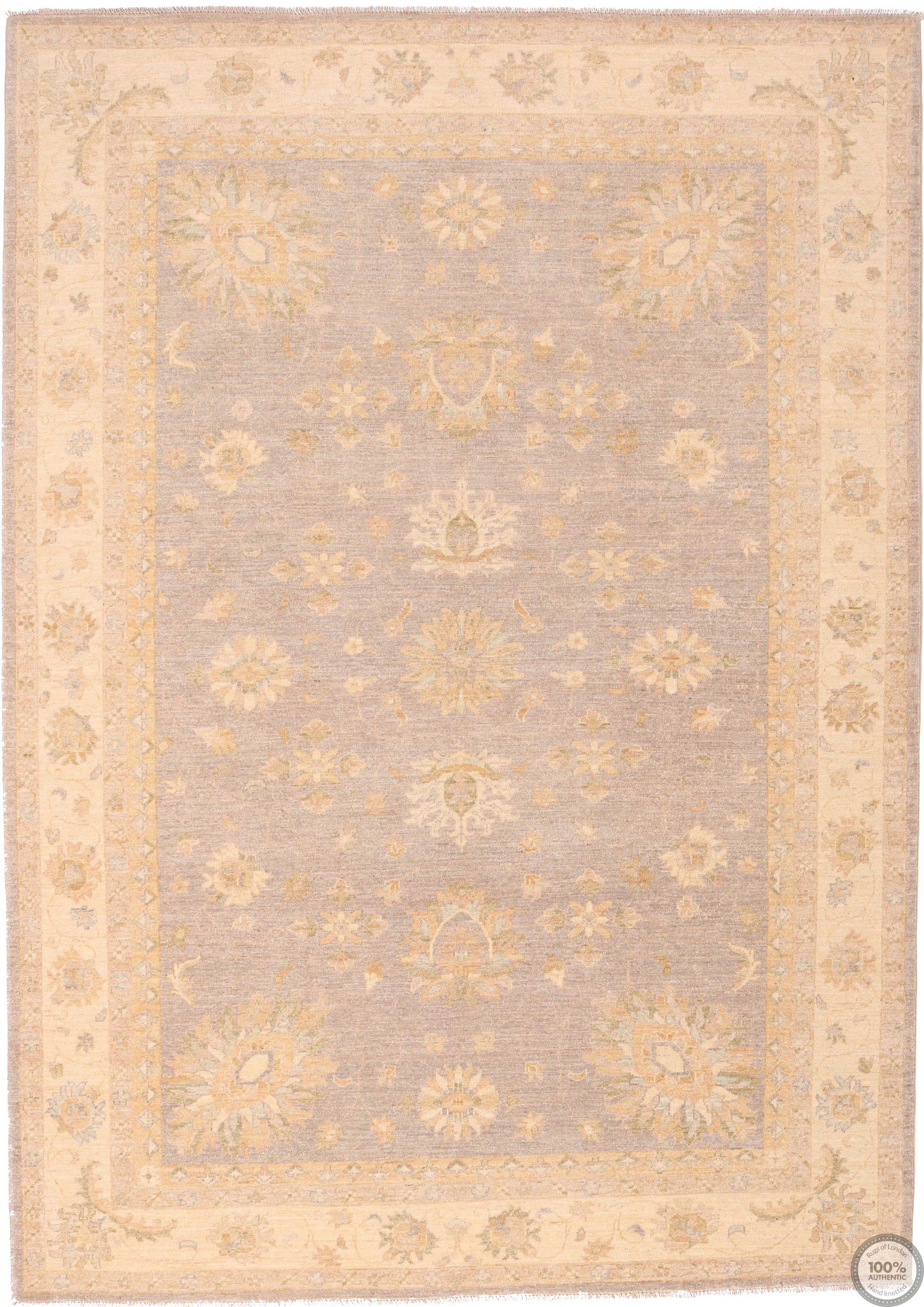 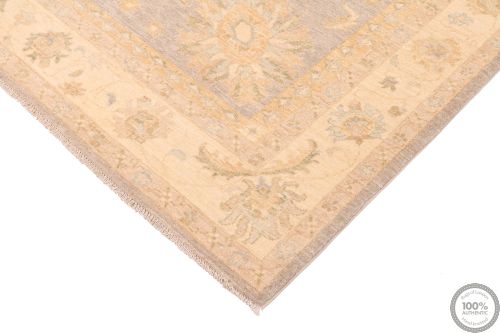 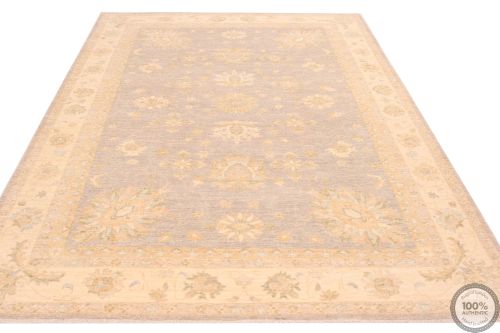 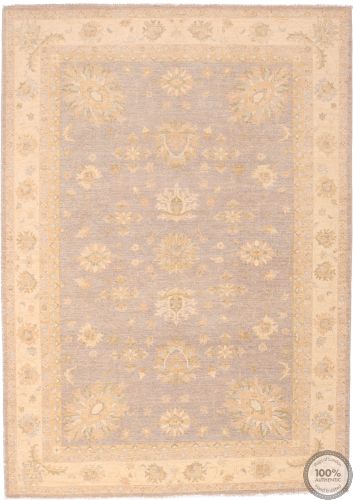 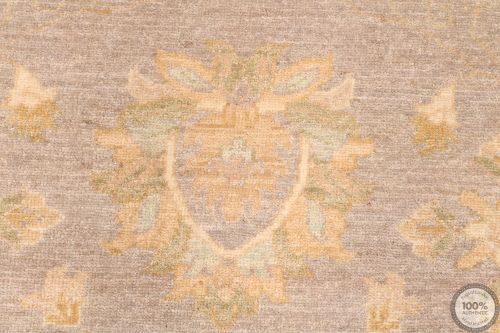 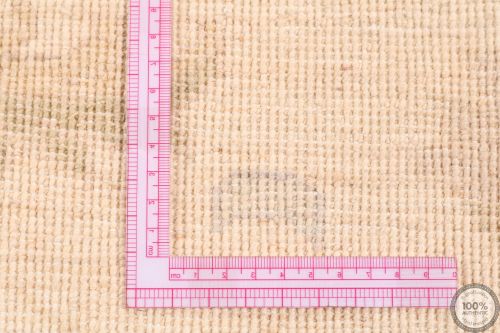 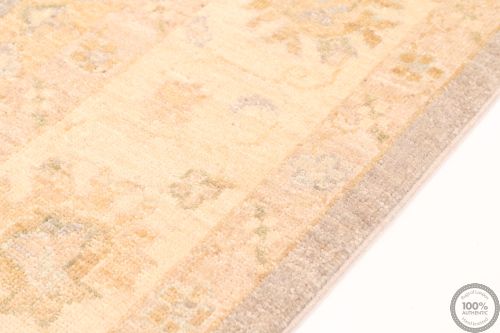 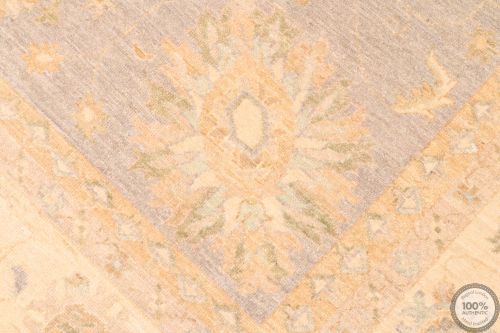 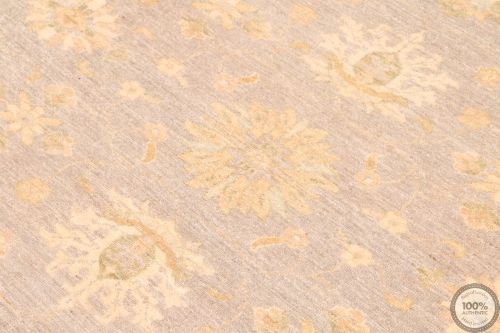